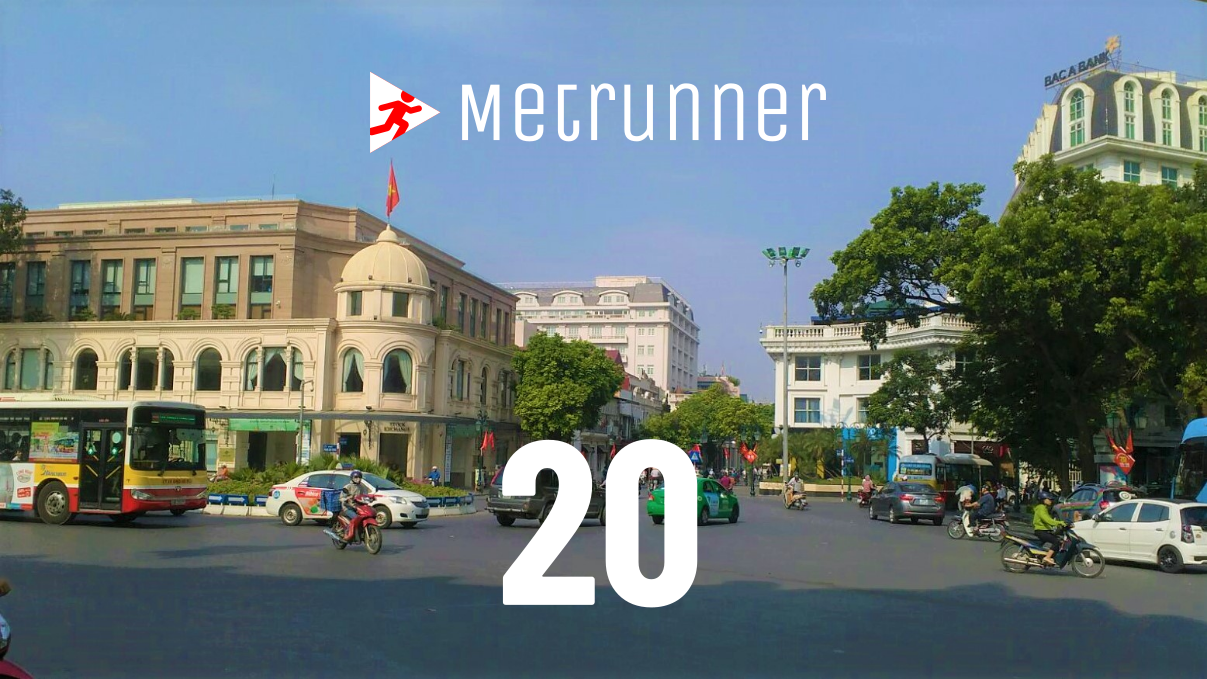 Hanoi is notable for traditional Vietnamese architecture like the Temple of Literature, French colonial heritage like the opera house, and very narrow townhouses. It’s also called the “Paris of the East”, due to the French influences that still gives the city a unique flair.

Explore a part of Hanoi with Metrunner below: