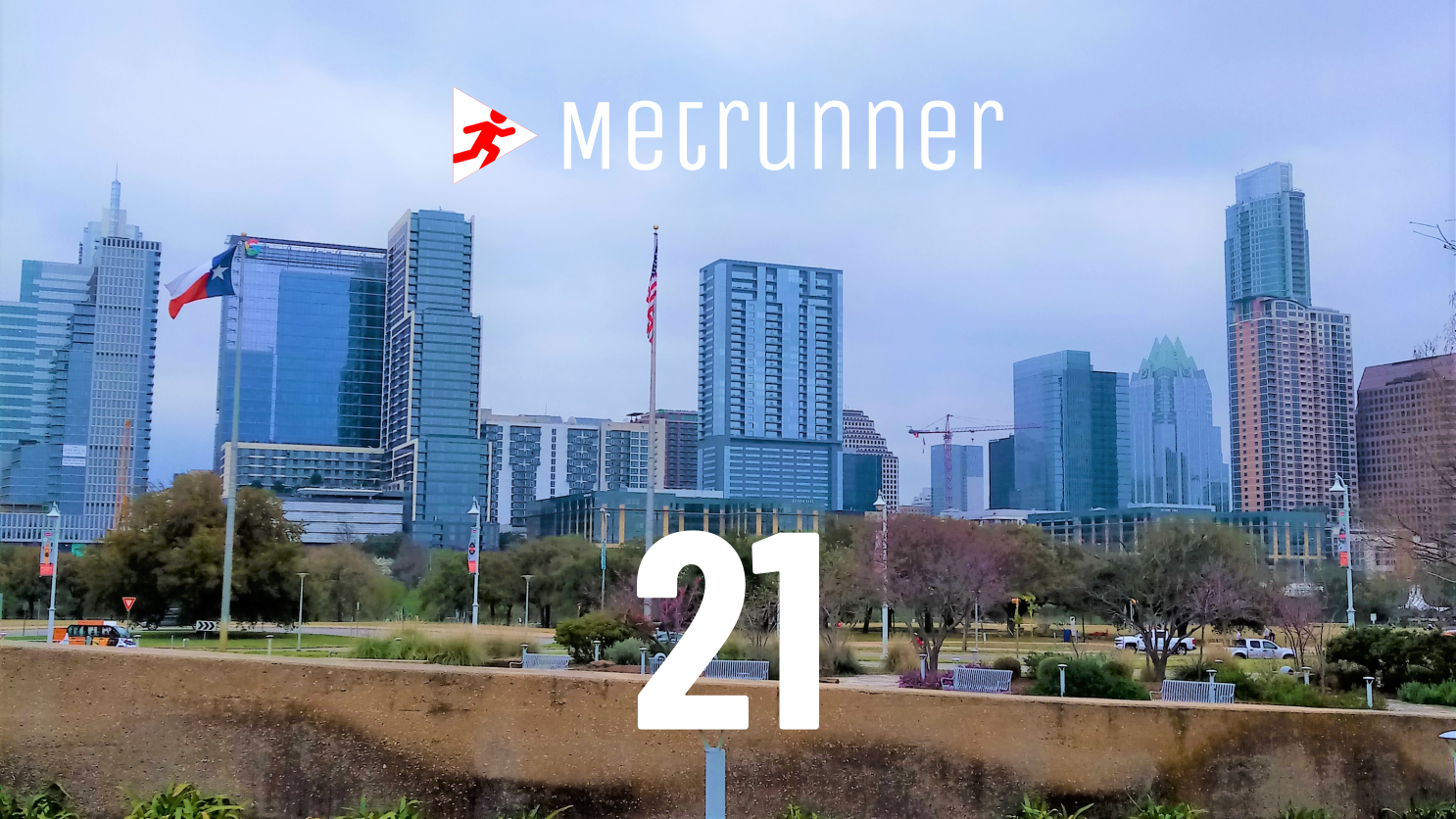 The capital of the state of Texas in the United States, is also its most interesting city.

While Texas is often thought of as a conservative state with lots of ranches, Austin is practically none of these—it has the most liberal and innovative community of all Texas, and a hub for creatives and startups. The SXSW (South by Southwest) festival, originally a music festival, is now an annual festival not just for music but also for tech, film and education.

Recently, Austin has also become a magnet for many tech companies to move from California, thanks to the city’s affordability and lower tax rates.