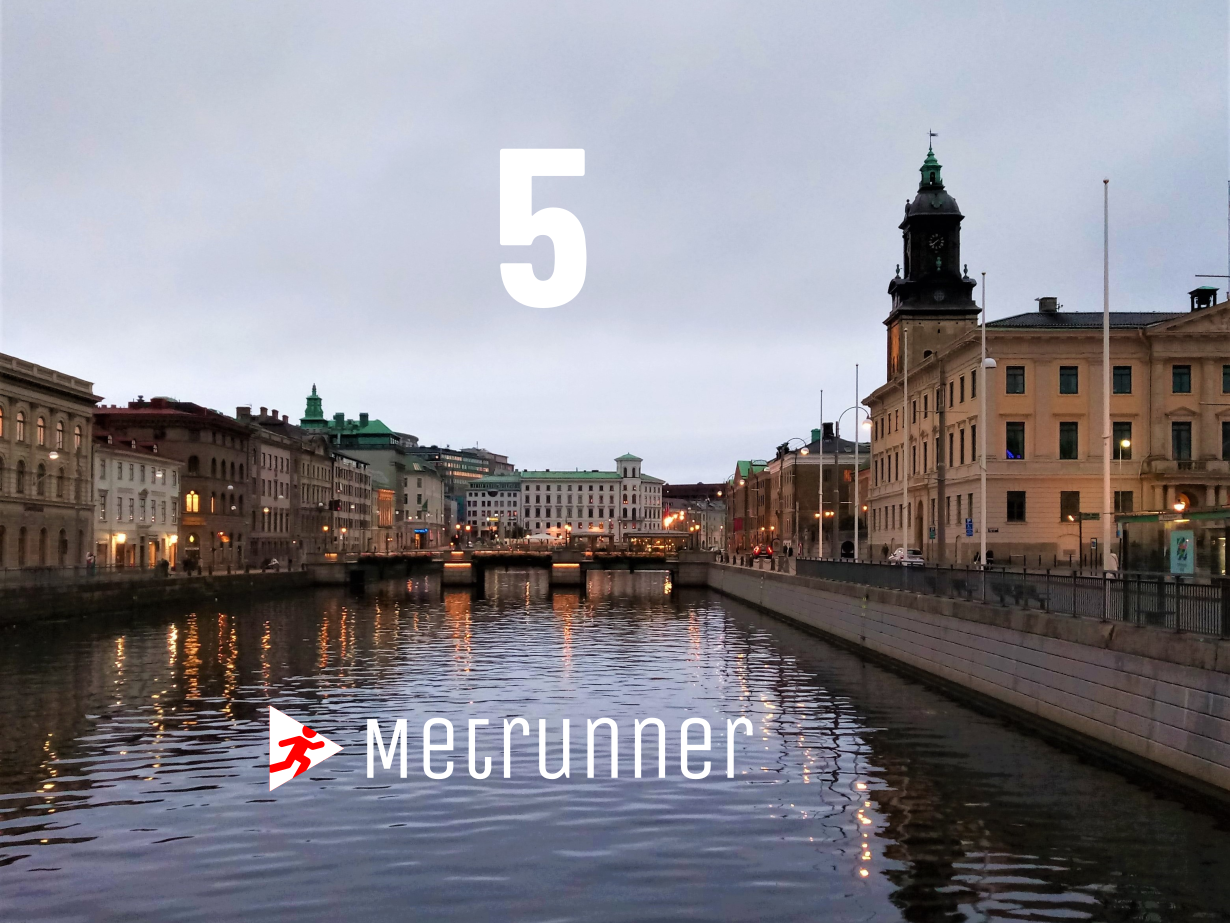 Another Swedish city for the weekend—we come to Gothenburg on the west coast of Sweden. Compared to Stockholm, Gothenburg is much newer—it is not a medieval city. Its current site was founded in the 17th century by King Gustavus Adolphus, i.e. the king who led Sweden into the Thirty Years War. The greatest threat to […] 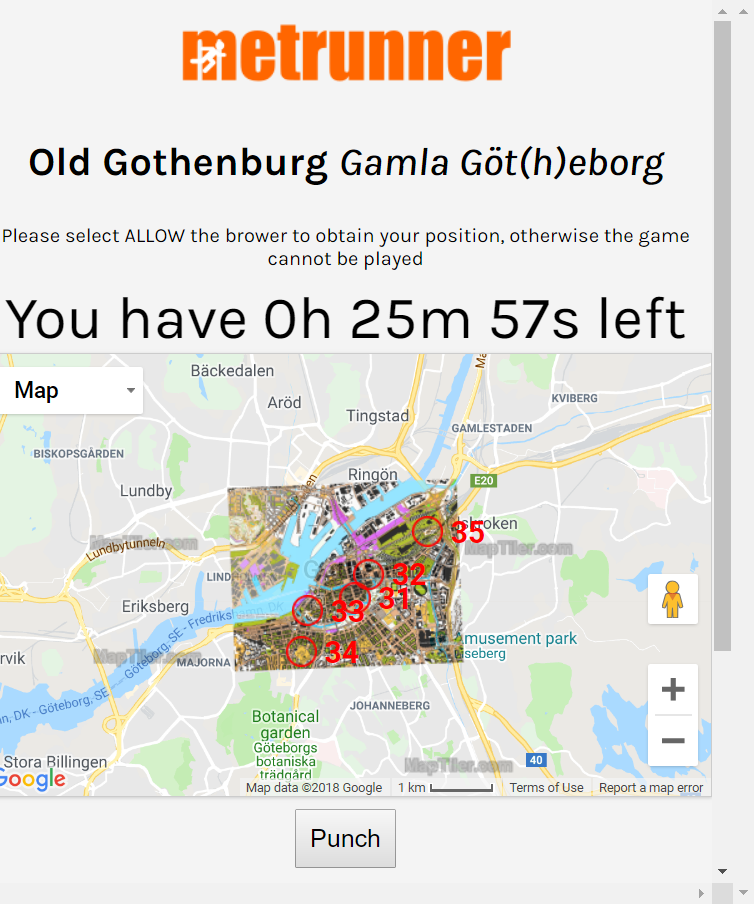